Samsung Galaxy Fold Phone – is this the future? 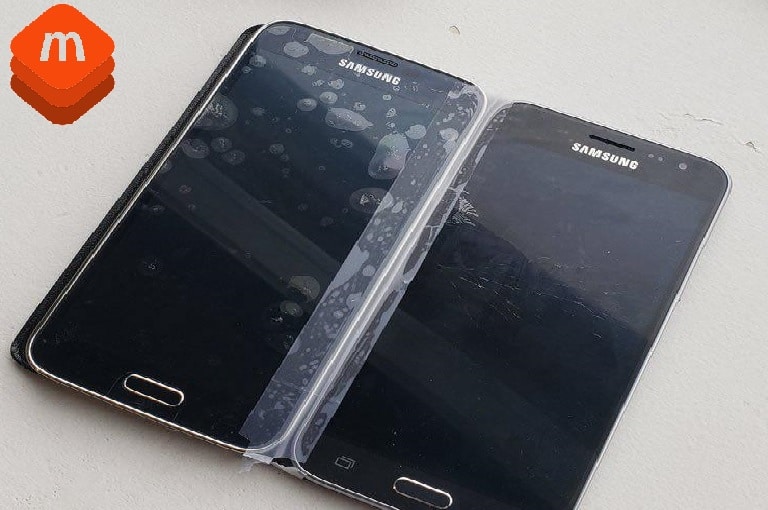 Samsung held their Unpacked event to show off their upcoming Samsung Galaxy Fold Phone and latest devices, ahead of the competition at MWC19 in Barcelona.

While the standout product at Samsung Unpacked was the Samsung S10, the next flagship smartphone which marks the 10th anniversary of the Galaxy series, perhaps the most interesting reveal was the Samsung Galaxy Fold, the world’s first folding smartphone that has been up to a decade in the making.

Thanks to a flexible display of the Samsung Galaxy Fold phone, the Samsung Galaxy Fold can switch seamlessly between smartphone and tablet, folding out like a book from 4.6 inch to an impressive 7.3 inch display. Users can switch between the screens without missing a beat. The software transitions from the small display to the large display without interruption or hesitation. This is called app continuity and from the demonstration Samsung provided, looks incredibly smooth and fluid.

But will folding smartphone screens really be the next big innovation that refreshes a stagnant smartphone market?

Perhaps in 10 years’ time we’ll look back on Samsung Unpacked 2019 as the event that heralded in a new age of smartphones. Perhaps foldable screens will be as ubiquitous as regular rectangular smartphones are today in 2019. But for now, it seems unlikely that the Samsung Galaxy Fold will have mass market appeal for the following reasons:

So while the Samsung Galaxy Fold is an impressive piece of design, it might take up to five years for flexible devices to really become popular. It’s a bold claim to say the Galaxy Fold will be the genesis for the next wave of smartphones, but it seems inevitable that in the future we’ll all be sporting these flexible devices in some form or another. You might not buy a foldable smartphone today, but today’s launch could well be the reason you own one in the future.

Of course, it’s likely that other manufacturers will have folding devices to show off at MWC19 next week, so it’ll be interesting to see how these compare to Samsung’s Galaxy Fold.