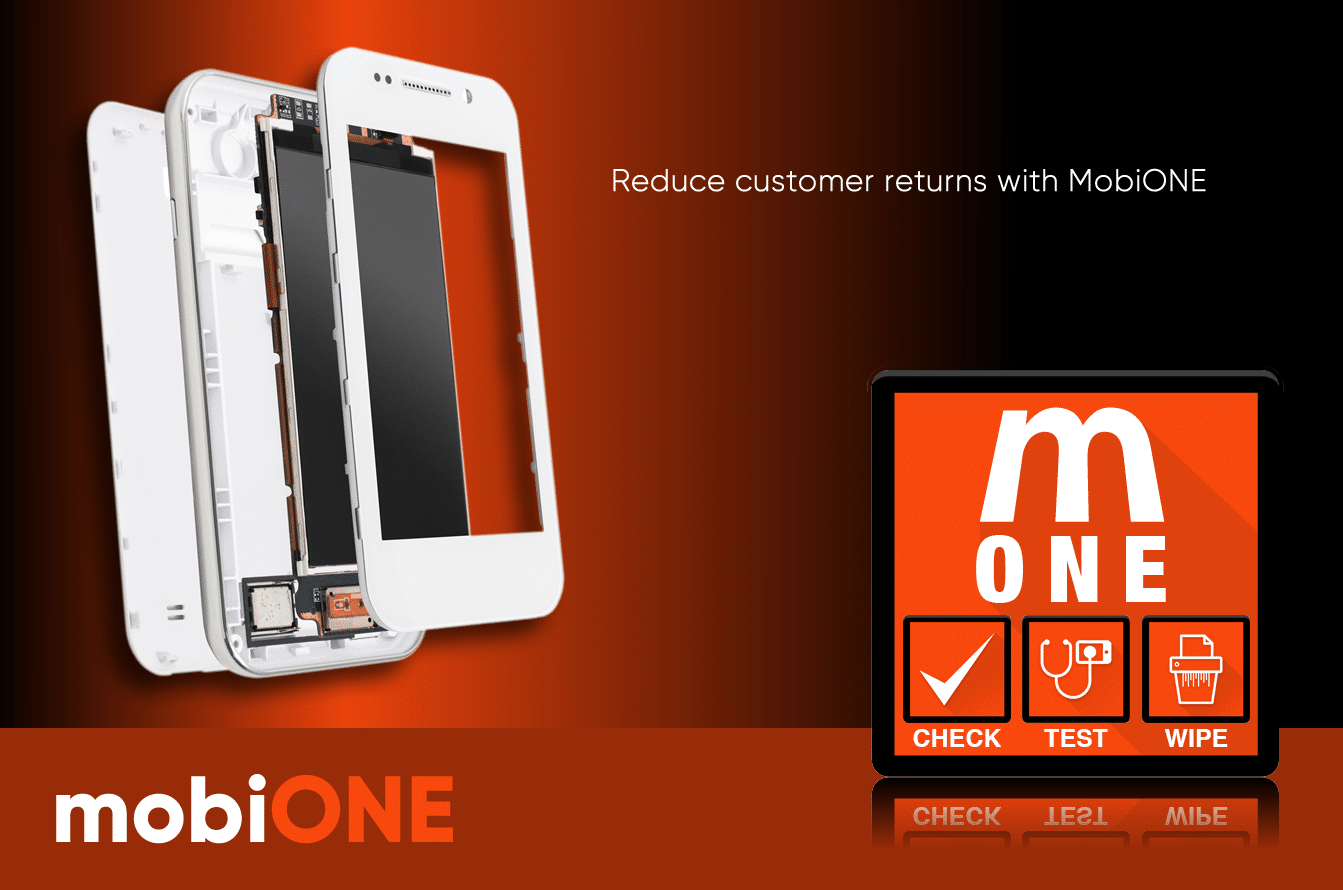 The 10 Most Common Mobile Phone Problems, Defects and Issues

In an age where almost everyone has a smartphone, it’s no surprise that almost everyone has also experienced problems with their smartphone. For resellers and consumers alike, knowing cell phone trends and the common mobile phone problems or defects to look out for when inspecting a mobile device is valuable information. For instance, it’s much easier to buy or resell an iPhone 7 when you know the common iPhone 7 defects.

Battery – 20.76%
Battery life for mobile devices has come a long way in the past few years. Most people can go through an entire day of regular phone use without worrying about their phone battery dying. But over time, batteries inevitably lose power and their ability to hold a charge. And a certain level of manufacturing flaws is inevitable in batteries; some are simply made incorrectly and won’t perform adequately out of the box.

Some mobile devices use batteries that can be replaced by the user. But Apple and some other companies are doing away with this. This means when the phone’s battery stops working, so does the phone itself.

Camera – 14.97%
According to a Morning Consult consumer survey, 86% of consumers rate camera quality as one of their most important decision-making factors when choosing a smartphone. It’s no surprise, then, that non-functional cameras are the second most common reason why mobile devices are turned in as defective.

Microphone – 13.53%
Microphones are an essential part of keeping a mobile device functioning. A working microphone is essential for voice calls and voice commands, which are increasingly common.

Buttons – 12.23%
Modern smartphones rely on physical buttons much less than they used to. But when a phone’s power button or volume buttons don’t work, that’s still a critical error.

Speakers – 11.22%
Speakers are essential equipment for most mobile devices (and all cell phones), especially since most people use their smartphones not only for mobile calls, but also to play music.

Screen – 7.68%
Screen protectors are widespread enough that most mobile devices are well-protected against breakage. And mobile screen technology has advanced enough that dead pixels or dropped phones are less likely to cause long-term damage. But some screen defects are still inevitable.

Network – 6.3%
Cell phones serve a much wider range of purposes in our lives than they used to. But at their core, they still exist to connect to a cell network to support phone calls. When a mobile device can’t connect to the network, that’s a fatal error.

NFC (Near-Field Communication) – 5.46%
NFC makes it possible for all kinds of mobile devices to share data with other mobile devices. It’s what makes touchless mobile payment and sharing documents and data between devices possible. NFC is now in almost all iPhones and Android phones. It’s a useful tool, which also means it’s frustrating for consumers when it doesn’t work properly.

Fingerprint – 1.81%
Fingerprint sensors are common in some generations of devices – and with ubiquity comes the potential for mass problems.

Other – 5.17%
Of course, these 10 defects don’t cover all possible mobile device issues. There’s a lot that can go wrong, including problems with charging ports or other critical defects.

Knowing the most common mobile phone problems or defects to watch out for is the first step to effectively evaluating the condition of a used mobile device.

Using a bespoke solution for testing mobile phones such as MobiOne ® helps to mitigate the issue, automated and managed testing, identifies all the issues above.

Find out more about mobiOne®