Mobile phone recycling companies may predict the death of the “hero handset”? 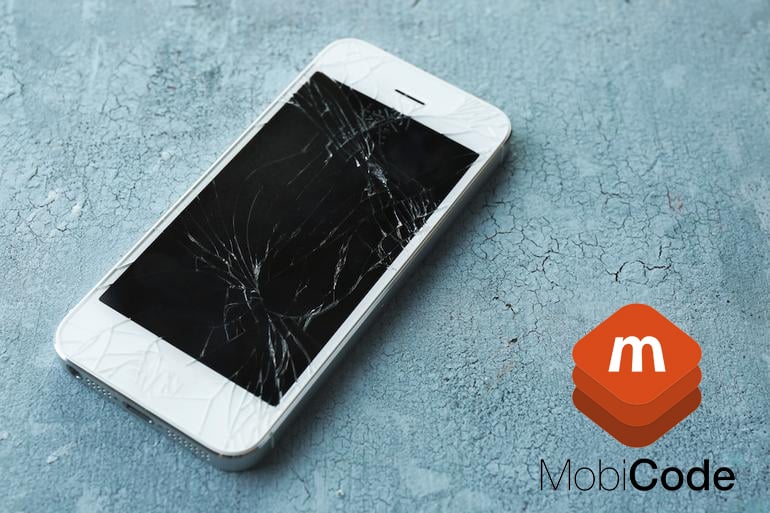 1992: The world’s first “smartphone” is released

2010: The first smartphones with front-facing “selfie” cameras are released

But mobile phones have been around for quite a while now, and since the launch of the game-changing iPhone in 2007, innovation has somewhat slowed. In today’s market a two-year-old flagship smartphone tends to be quite comparable in design and features with the most recent mid-range phones. As a result, having the latest device is not quite as necessary as it once was, especially with the increased expertise in mobile phone recycling companies to bring devices back to a renewed, even pristine state.

A decline in the market

There is likely several contributing factors to the decline in mobile phone sales expected for 2019, but the lack of innovation and the increasing cost of new devices are likely to be among them. It’s a fact that people are holding onto their phones for longer, with the average user now keeping their phone for up to 29 months before upgrading (up from 20 months in 2013). Even the most die-hard Apple fan must balk at the idea of paying out up to £1000 for the iPhone XS after having spent around £700 on the iPhone 8 a year prior.

Recent research by Deloitte predicts that at least 10% of the premium smartphones purchased new in 2016 will end up having three or more owners before being retired, and will still be used actively in 2020 and beyond.

Goodbye to the new, hello to the old

As 4 out of 5 UK adults now own a smartphone, it’s likely that we’ll soon have reached the point of smartphone market saturation if not already. As budget-conscious consumers look to upgrade their older devices, they are increasingly less swayed by the latest offerings from the likes of Apple, Samsung and Google, and are instead looking to the refurbished market. If the 2007 launch of the iPhone gave birth to the idea of the “hero handset”, then it seems likely that 2019 may herald its death knell.