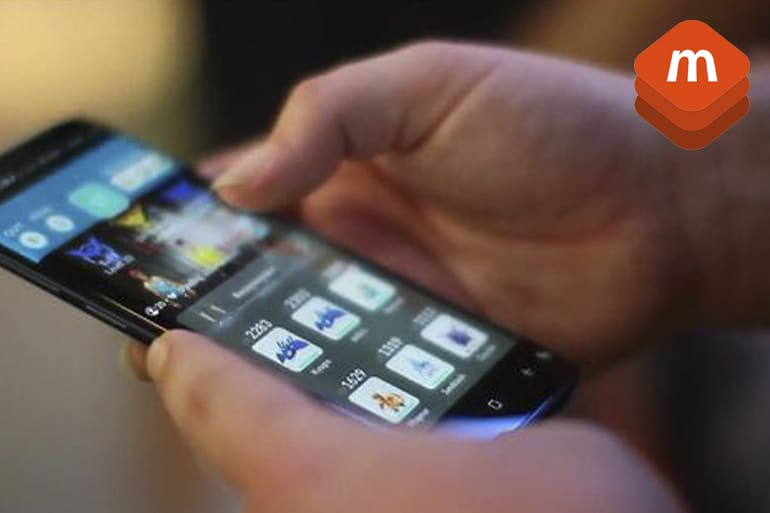 Mobile data erasure by MobiCode. As the world becomes increasingly digital, consumers and businesses are keeping more and more of their personal data on mobile phones, tablets and laptops. The amount of digital data stored worldwide is expected to increase by more than 60 per cent a year between now and 2025.

Personal data galore is stored on the average smartphone or laptop, and much of this data is private, covered by strict laws that companies and users must follow to ensure they are treating this information properly.

MobiCode is one of the foremost providers of data erasure software and our mobile phone wipe software, MobiWIPE ensures that data is permanently removed from smartphones and mobiles, so that these devices can be recycled, stored safely or used again.

As the world becomes more environmentally conscious, businesses follow suit and these days, companies are more interested in retaining and reusing electronic equipment rather than throwing them out. Reuse is cheaper and better for the environment, but it does mean that businesses must be more aware of how they handle, store and erase data from pre-owned devices.

There are also extra restrictions on how long data can be held by companies, so software like MobiWIPE becomes increasingly crucial for any modern business that stores information on electronic equipment.

Of course, its not just business IT asset disposal that MobiWIPE is useful for. Not that long ago, members of the public would be desperate to upgrade to new and better phones as soon as they were launched on a yearly basis. Today, the speed at which people upgrade has slowed significantly, and when consumers do need an upgraded phone, they’re increasingly turning to recycled, refurbished devices as a means to save both money, and the environment.

In 2017, 146 million phones were traded in. By 2022, this is expected to double. All these pre-owned phones require the data stored on them to be professionally erased, which is where MobiWIPE comes in.

If your company has mobile phones to recycle or dispose of, or if you’re sourcing second-hand devices to resell to the public, speak to MobiCode about MobiWIPE today.