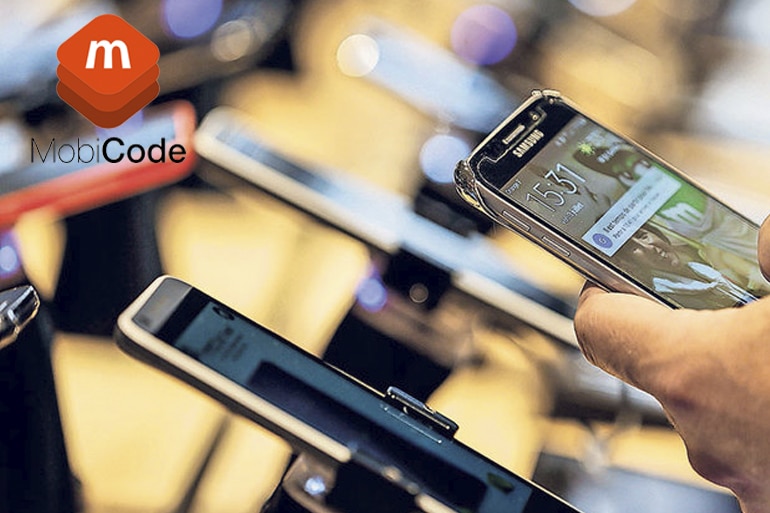 The global smartphone market decline appears to be active at the moment, with no sign of recovery in the foreseeable future. Sales have declined for the fifth consecutive quarter, making 2018 the worst year in smartphone shipments since smartphones entered the market.

Not even Christmas could deliver good news to the smartphone industry. A “challenging holiday quarter” at the end of 2018 saw global smartphone volumes decline by up to 5.7%.

And going forward it doesn’t look like it’ll be much better. The global smartphone market decline has taken hold.

The cause of smartphone market decline

There are likely myriad reasons why sales of new smartphones are declining quarter after quarter. Lengthening smartphone replacement cycles; market saturation in developed countries; political and economic uncertainty; and growing frustration about the increasing cost of new devices are all likely to play a significant role.

Apple were among the hardest hit by declining sales. They were the first manufacturer to break the £1000 price barrier for their flagship devices, and this doesn’t seem to have done them many favours. Despite releasing three new iPhone models in 2018, Apple suffered an 11.5% drop in sales in the fourth quarter.

Apple’s biggest markets are the USA and China, where smartphone sales have been particularly bad. The markets that have grown have been India, Indonesia, Korea and Vietnam, where the newer Chinese brands like Huawei are more popular and Apple have struggled to compete.

There is a significant lack in innovation in the industry too. Prices are increasing on new devices, but for most consumers, there’s no real incentive to upgrade year after year like there has been in the past, when smartphones were still relatively new tech. The next big thing is rumoured to be fold-able screens from the likes of Huawei and Samsung, but whether this will revolutionise the industry and boost sales or prove to be just another gimmick, remains to be seen.

It’s not all bad news

Markets like India show promise, and the newer Chinese smartphone companies like Huawei, Oppo and Xiaomi have bucked the trend of the likes of Samsung and Apple and have seen sales significantly increase in 2018. Huawei in particular are known for making high quality phones at mid-range prices, so it seems consumers especially in developing markets are becoming more budget-conscious when shopping for smartphones.

The 10% growth 2018 saw in the refurbished smartphone market seems to suggest this too. The demand for smartphones is still there, it’s just consumers seem to be moving away from brand new devices and instead saving themselves some money by shopping for professionally refurbished devices.

The question for 2019 is will new device manufactures continue to lose market share to the refurbished market and if so, what can they do to buck the trend?