How to Tell if a Used Phone is Stolen 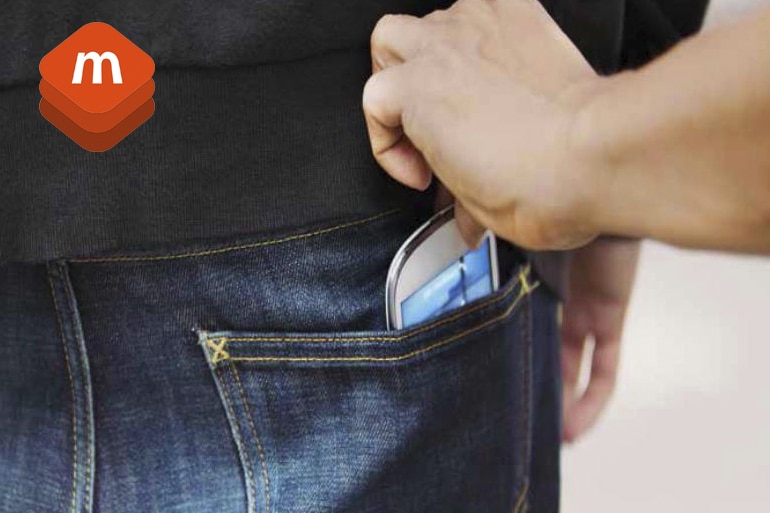 Check phones aren’t stolen…The used mobile phone, smartphone and IOT (internet of things) market is growing rapidly, with consumers eager to get their hands on the latest models of iPhone, Samsung Galaxies or Huawei Honors without shelling out a fortune. More and more retailers and manufacturers are realising this and the mobile phone recycling industry is flourishing.

But the increase in demand for second hand phones is also leading to a rise in mobile phone theft and fraud. How can you as a consumer or a retailer be sure that the phone you’re looking to buy hasn’t been stolen or reported as lost?

How to check phones aren’t stolen or lost

While it doesn’t help to employ a little bit of common sense (if a deal seems too good to be true, it probably is), there’s only really one way to be sure that a phone is legit.

The best and most reliable way of checking if a mobile phone is stolen is to use the phone’s IMEI number. Each mobile phone has a unique IMEI number that can be used to identify it. If you run this IMEI number through a phone check service such as MobiCHECK, you’ll be able to find out the history of the phone, whether it’s been reported or lost and stolen and whether it has been blacklisted or blocked.

MobiCHECK is quick and provides live data from a number of sources, including the GSMA blacklist registry, so you can be sure you’re getting the most up-to-date information possible.

Just want to check one mobile?

You can buy an instant check for a single IMEI number at our end user site https://www.mymobicheck.com Business’s and other organisations or individuals who need to check multiple devices please register with mobicode to get access to commercial rates as well as our portal for full management of your due-diligence responsibilities.

What are the consequences of buying a stolen phone?

If you accidentally do find yourself in possession of a stolen phone, you’re likely to find the phone will suddenly stop working sooner rather than later. If a mobile phone is lost or stolen, the rightful owner of the phone can report the IMEI number to the police or their network provider who will put a block on the device, rendering it unusable and little more than an expensive paper weight!

It really pays to protect yourself from unwittingly buying a stolen phone and check phones aren’t stolen or lost. Not only to prevent yourself from being out of pocket, but also to ensure criminals don’t profit from their crimes. With a little common sense and taking the time to check a phone’s history with a service like MobiCHECK, we can all help to bring down the rising levels of mobile phone crime.