The Data Consumers Give Away With Recycled Mobile Phones 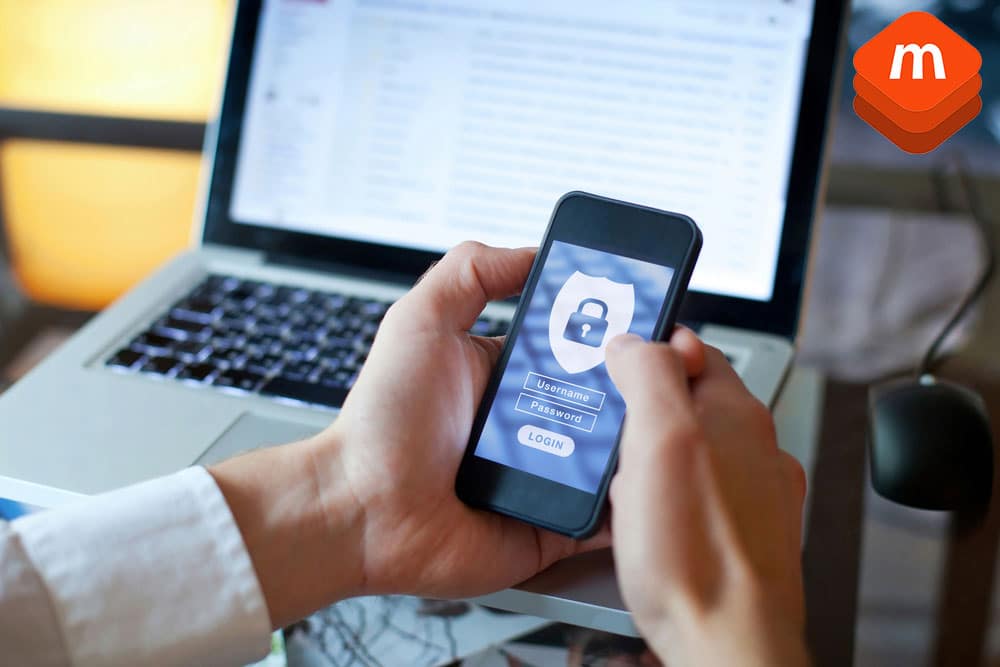 Mobile phones are big business. Every month there are new devices released and purchased, and it’s estimated 250 million existing phones are replaced by a new model every year. With such a quick turnover of technology, a recycling service is the best way to prevent wastage and potentially even earn some money when getting rid of your old phone.

However, mobile phone recycling is a relatively new industry and a worrying number of pre-owned phones are being recycled without any consideration for the personal data that they contain. For many of us, our phones are an important part of our lives. Emails, passwords, photos and payment details are all stored at the touch of a button, and could easily be retrieved on a recycled phone that hasn’t been properly processed, even if a factory reset has been performed.

The risks of recycling your phone

Rapid7 are data security operations specialists.  They conducted a series of experiments on a range of recycled electronics, including mobile phones, that were all purchased from businesses selling refurbished, pre-owned and recycled devices that were advertised as wiped. They then used a script to index the device and collect all the data that was found, ready to be viewed. What they found was that extracting improperly wiped data can be a surprisingly simple process that will reveal a wealth of personally identifiable information.

In their experiments, of the 85 devices analysed, only two had been properly cleared of information, and only three were even encrypted. The remaining devices provided the team with 41 social security numbers, 19 credit card numbers, two passport numbers, 147,000 emails and 214,000 images. Amongst this information, it’s possible to find birthdays, passwords, workplaces and more.

The findings tell us that not only are customers not considering the need to delete their own information from the devices that they recycle, but businesses are not taking the requirement to safely erase data seriously. A lack of knowledge or resources is leading to data being sold alongside a refurbished device every day. There is an incredible amount of stolen data online, available at less than $1 per record. For this low price, your credit card details and passwords could end up in the wrong hands.

Mobicode approach data the way it should be approached – with an attention to detail and a commitment to completing the task at hand. We developed a software that doesn’t cut corners, wiping all data from the device and supplying a certificate of erasure. We’re GDPR compliant, ADISA approved, and insured against data breaches. Our MobiWIPE software is used by some of the biggest phone recyclers in the UK, because there is no margin for error when it comes to data.

If you’re searching for a reliable way to erase data, get in touch with Mobicode today.